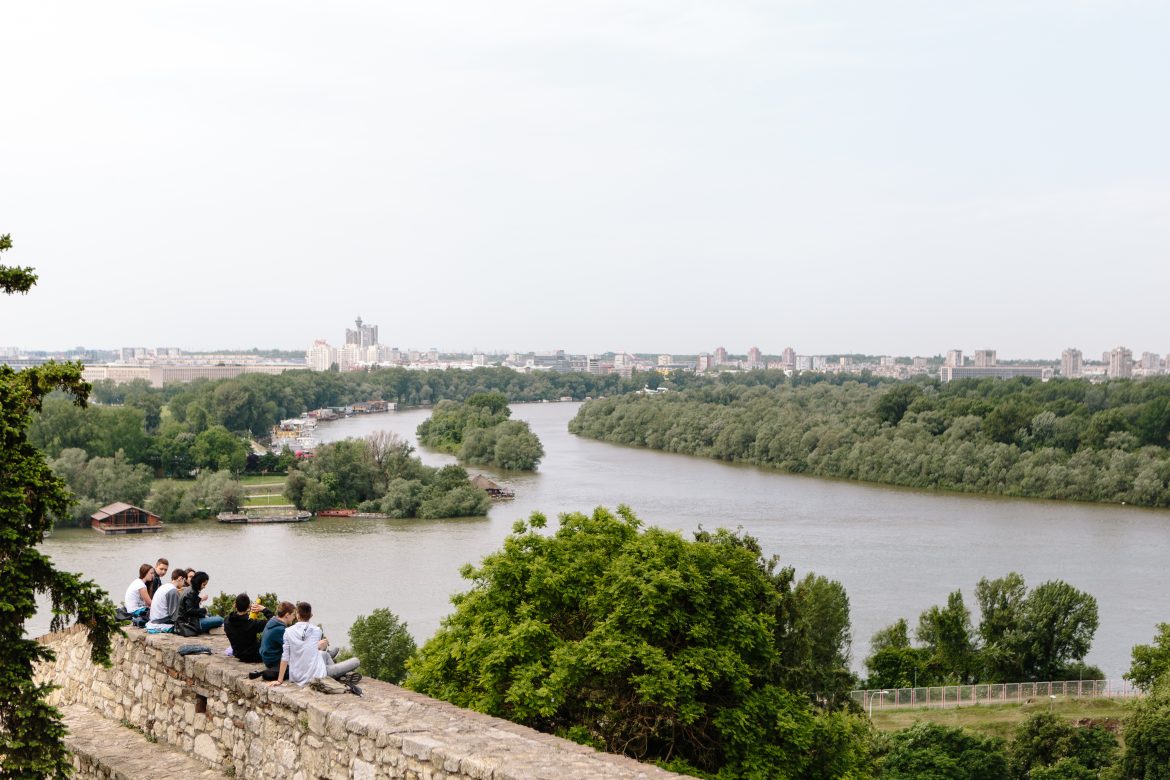 Serbia is a country that has always been a crossroads, geographically – sitting between Central and Southern Europe and religiously – with the tormented occupation of the Ottoman Empire.  The country formerly known as Yugoslavia is the epicenter of south Slavic culture and was more historic and beautiful than I could have imagined.

There was no better place to dive in deep into Slavic culture than Serbia ~ and the capital city of Belgrade, for that matter. I spent four days in Belgrade and the rest of the week traveling through the west Serbian countryside, near Bosnia. The city of Belgrade was settled by the Slavs in 520s AD and literally translates to “the white city,” referring to the white stone fortress that used to majestically sit on the city’s highest hill.  It straddles the Danube & Sava rivers and is such an intersection of culture and trade. Historically, Belgrade is one of the most coveted cities in the world as it has been occupied or destroyed over 40 times in the past 2,000 years.

Belgrade’s city center is an eclectic mix of European styles that don’t necessarily match but happens to mix well to reflect the intersection of Europe within the city. The street of Kneza Miloša is worth taking a stroll down as it hosts great shopping and dead ends right to the medieval Belgrade Fortress. There are quite a few important religious monuments and structures in Belgrade including St. Sava Temple, the largest Eastern Orthodox church, and one of the largest church buildings in the world.

In Serbia, “domestic coffee” (pictured above) can be found everywhere. It’s traditionally prepared by bringing water to a boil, adding in the coffee grounds, bringing it back to a boil, and serving in a copper pot to be poured into your cup. The loose grounds are supposed to be poured in as well and let settled to the bottom. This takes some time but encourages you to slow down and let your coffee cool at the same time. A sweet & chewy Turkish Delight is often served with the coffee. For the best “domestic coffee” head to Restaurant Question Mark (literally “?”) just across from the Church of the Holy Archangel Michael.

Being landlocked, Serbia is a land of meat & potatoes. But you can find quite an offering of freshwater fish as the Danube and Sava River bring in an ample amount. One of my favorite lunches was at Manufaktura. Sit outside if you can, under the troop of umbrellas suspended in the air.  Another great spot for outdoor lunch is Mala Fabrika Ukusa. Both of these restaurants serve traditional Serbian fare ~ paired nicely with a Serbian pilsner or red wine! Ba Ba Lou is a new restaurant featuring international cuisine and a well-designed interior. If you’re looking for Spanish tapas, Cantina de Frida along the waterfront offers some great bites with a lively environment featuring a live band. One of the most famous restaurants was Tri Sesira or “Three Hats,” located on the bohemian cobblestone strip of Skadarska. Two of my favorite places to grab a cocktail was Pivara or Prohibicija in the trendy neighborhood of Sava Mala.

The most prominent Serbian that US History doesn’t shed too much of a light on is Nikola Tesla, inventor of AC power and many other discoveries that make modern life in 21st century possible. Be sure to check out eh Nikola Tesla Museum. Every hour they show a 15-minute video in English.

If you’re interested in traveling to Serbia, I hope this guide helps! Please reach out if you have any questions about my experience or would like to know more. One of the best resources for the trip was the National Tourism Organization of Serbia, and I recommend you check it out if you’re looking into planning a trip!

An American (In Sandro) In Paris 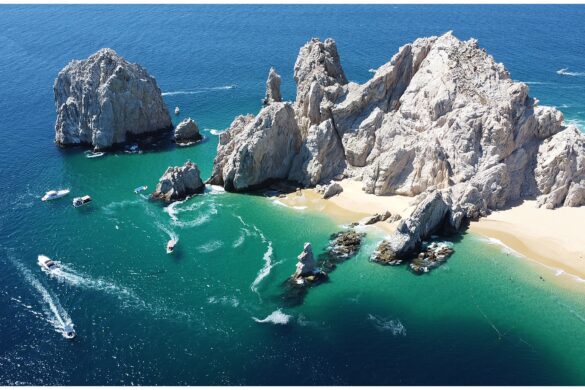 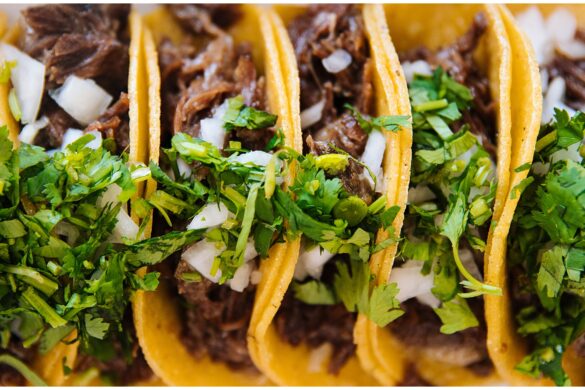 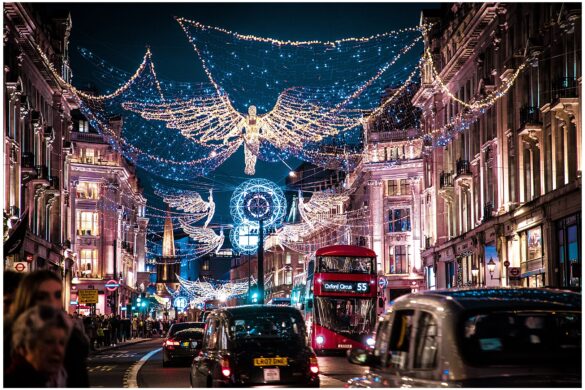 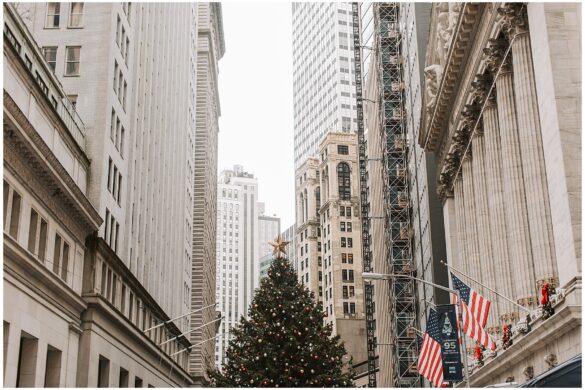 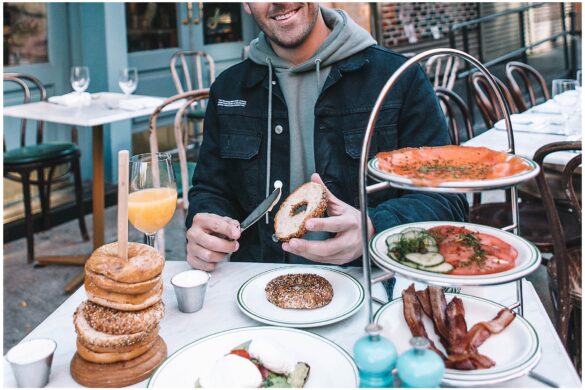 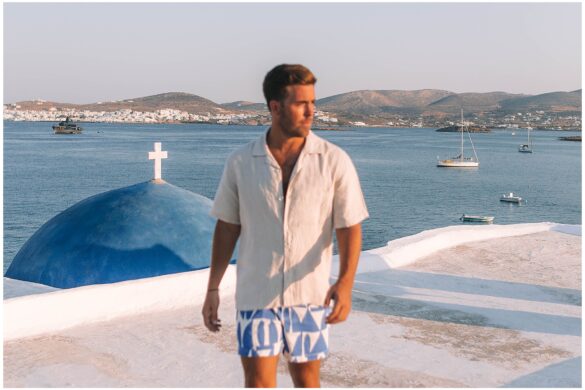