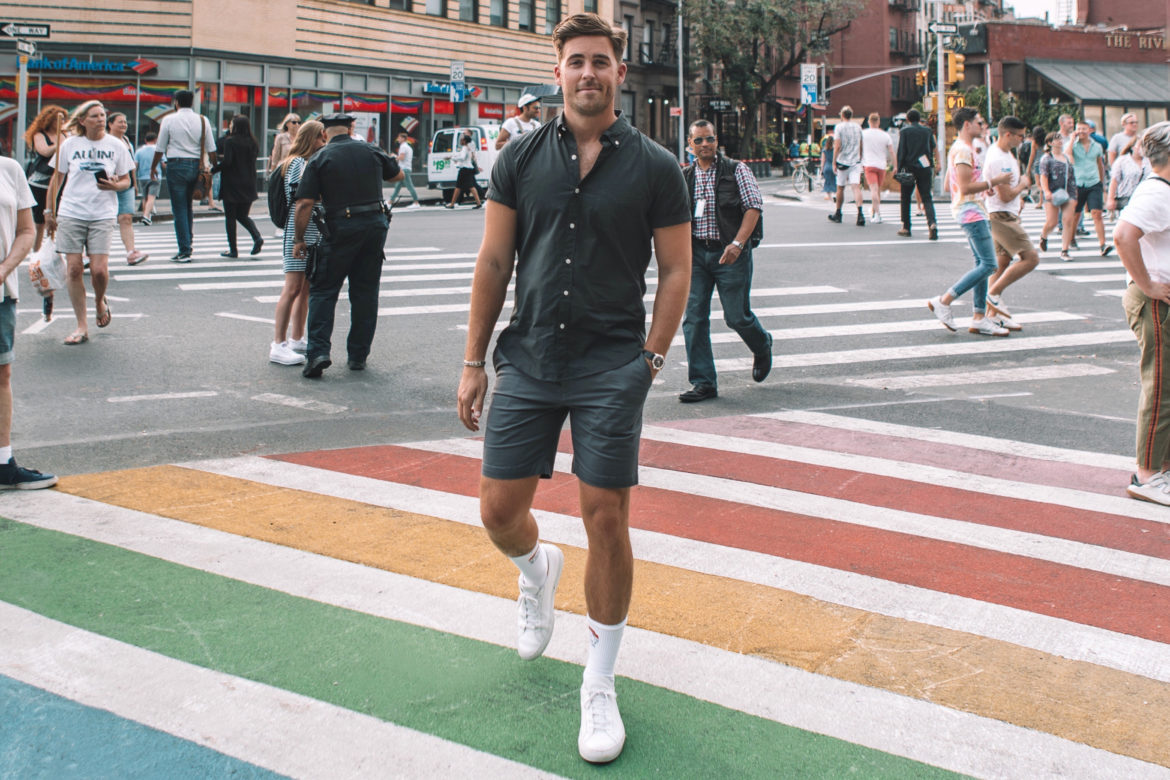 For me, white sneakers are the default. They’re a shoe that’s comfortable – but elevated – and that’s going to be getting me from point A to point B in style. Sneakers have a way of popping with an outfit or tying it all together. There are some real classics out there and there’s a reason this is the first shoe in ‘the staples’ series.. white sneakers are a must-have for every closet!

In each post, I’ll be making the case for why the article of clothing deserves to be a staple in your closet. I’ll be recommending my favorite style as well as offering different price points & options as well! There aren’t many things more essential than a pair of crispy white sneakers!

I would say I’ve graduated through different stages of white sneakers over the years. Rotating through New Balance in high school and PF Flyers during my Chicago days. These days, I’ve landed on an elevated (and more expensive!) pair. Moving to New York City I thought maintaining the crisp “white” of my sneakers would be next to impossible.

“Sneakers go back a long way. In the late 18th century, people wore rubber-soled shoes called plimsolls, but they were pretty crude. For one thing, there was no right foot or left foot. Around 1892, the U.S. Rubber Company came up with more comfortable rubber sneakers with canvas tops, called Keds. By 1917, these sneakers began to be mass-produced. That same year, Marquis Converse produced the first shoe made just for basketball, called Converse All-Stars. In 1923, an Indiana hoops star named Chuck Taylor endorsed the shoes, and they became known as Chuck Taylor All-Stars. These are the best-selling basketball shoes of all time. Sneakers went international in 1924. That’s when a German man named Adi Dassler created a sneaker that he named after himself: Adidas. This brand became the most popular athletic shoe in the world. Track star Jessie Owens wore Adidas when he won four gold medals at the 1936 Olympics. Adi’s brother Rudi started up another famous sports shoe company: Puma. 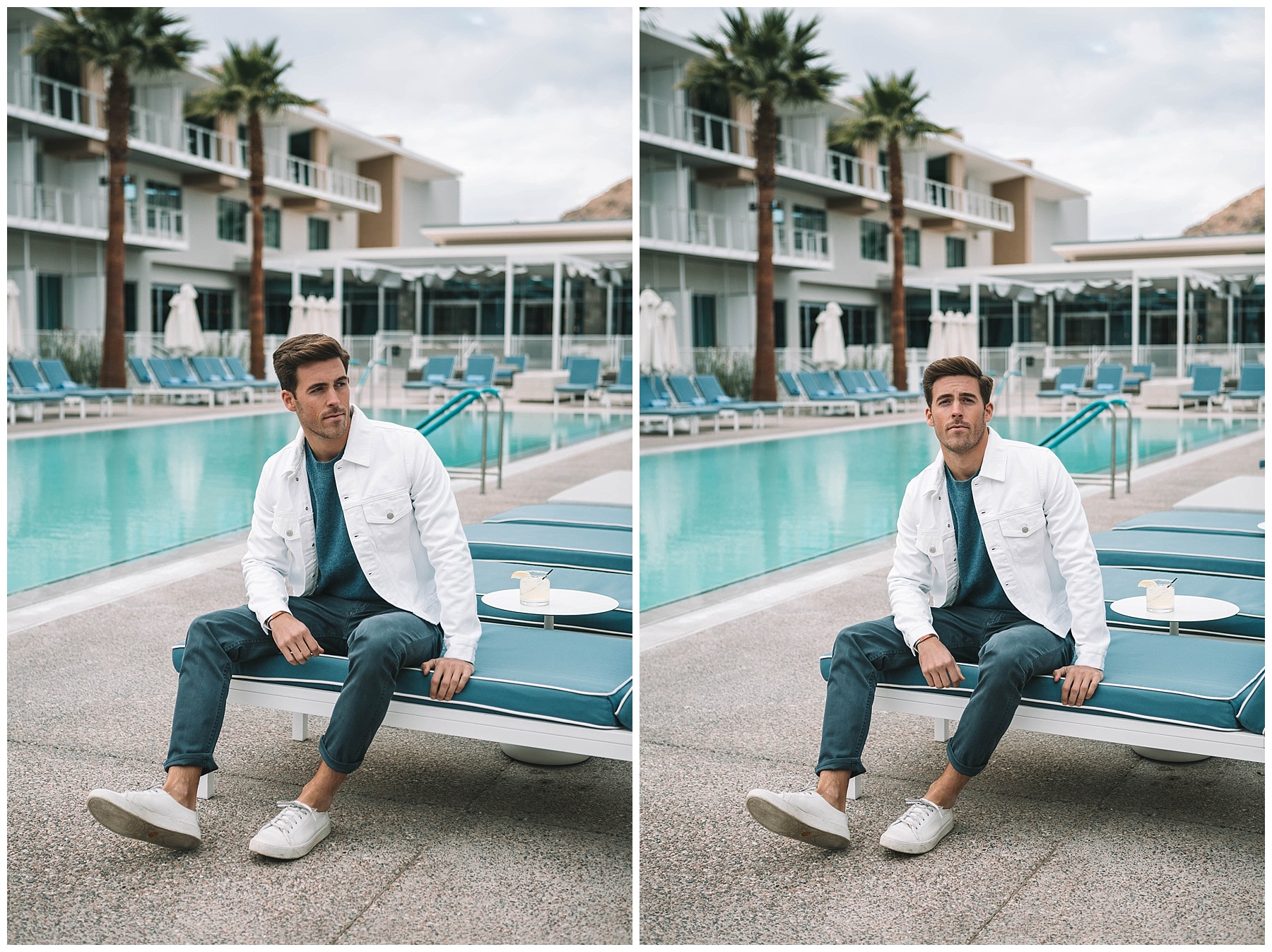 During the first half of the 20th century, sports shoes were worn mostly to play sports. But in the 1950s, kids began wearing them as fashion statements. Even more teens followed the fad after seeing James Dean in sneakers in the popular movie Rebel Without a Cause. Sales of sneakers really took off in 1984, when Michael Jordan signed a contract to wear a Nike shoe called Air Jordans – the most famous sneaker ever made. Even after Jordan retired from the NBA, his shoes continued to be best sellers. As companies like Nike, Reebok, and Adidas competed, they changed the way sneakers looked, adding wild colors and doing away with laces. New sneaker technologies increase performance. Nike’s Air Force used little pockets of gas to create better cushioning, while Reebok introduced The Pump air pumped into shoes to make them fit more snugly. Sneaker surprises continue: Spira Footwear, for example, has built a spring in the soles to reduce foot stress. Of course, innovations like these come with a price: Athletic shoes often cost more than $100 a pair!”* 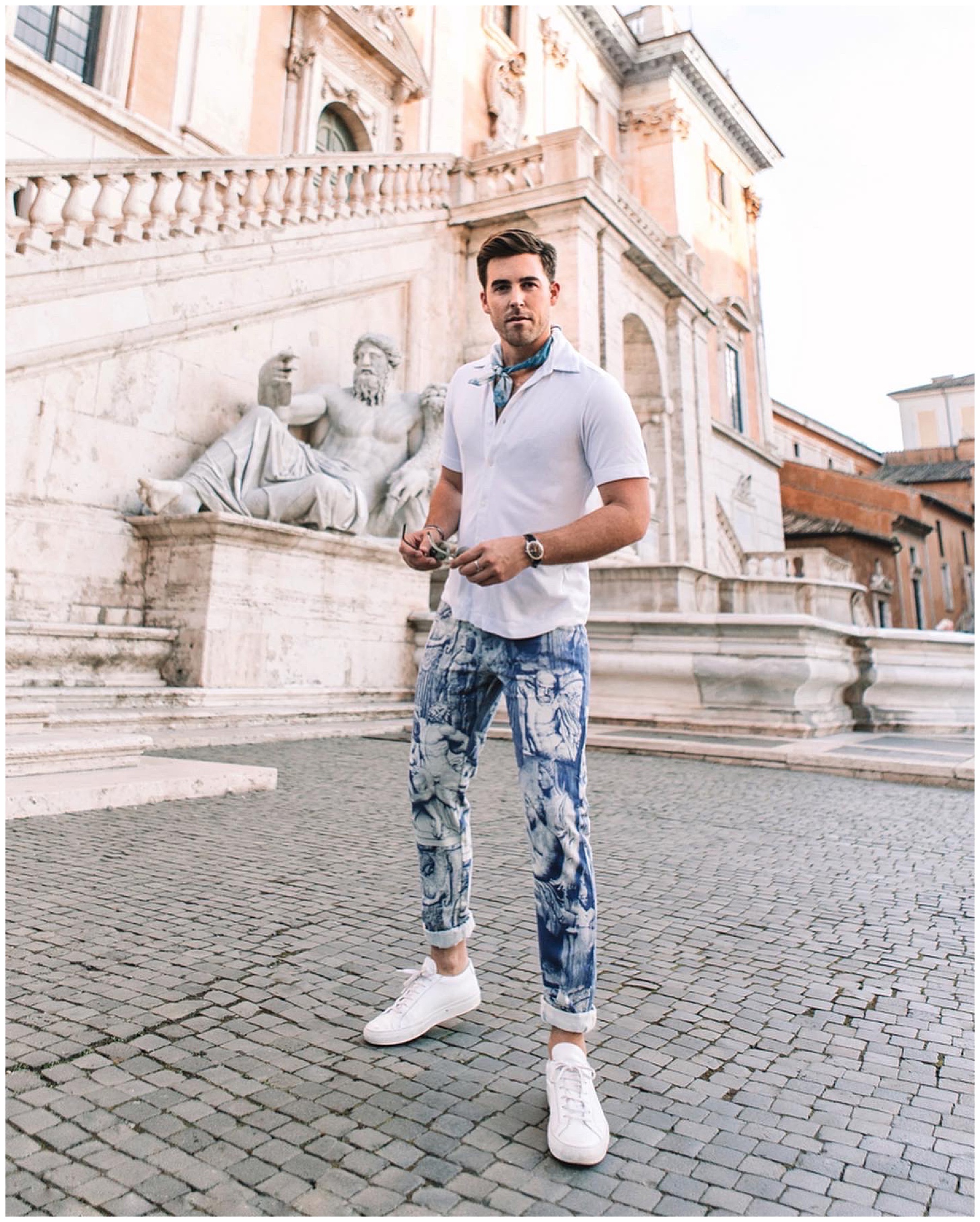 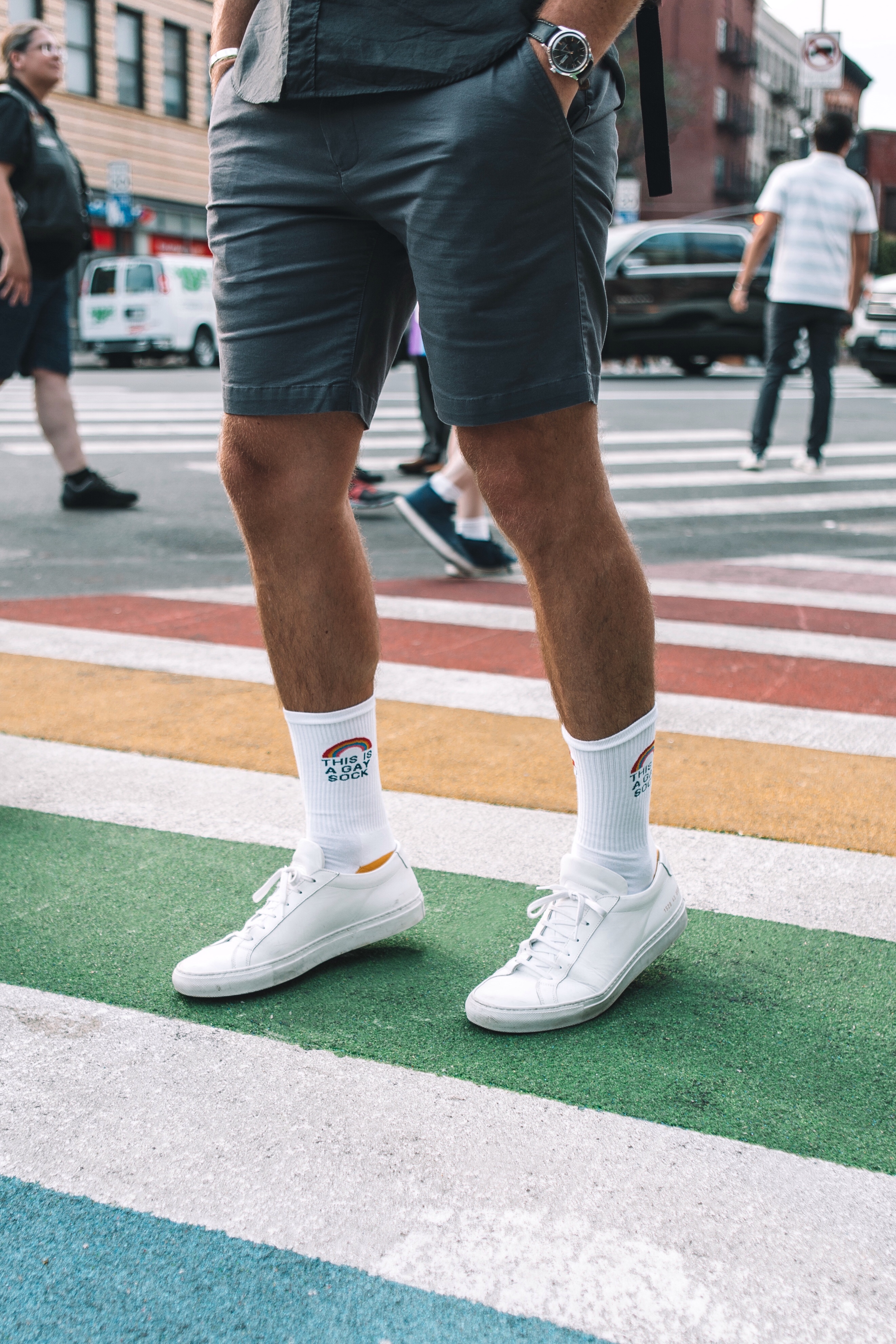 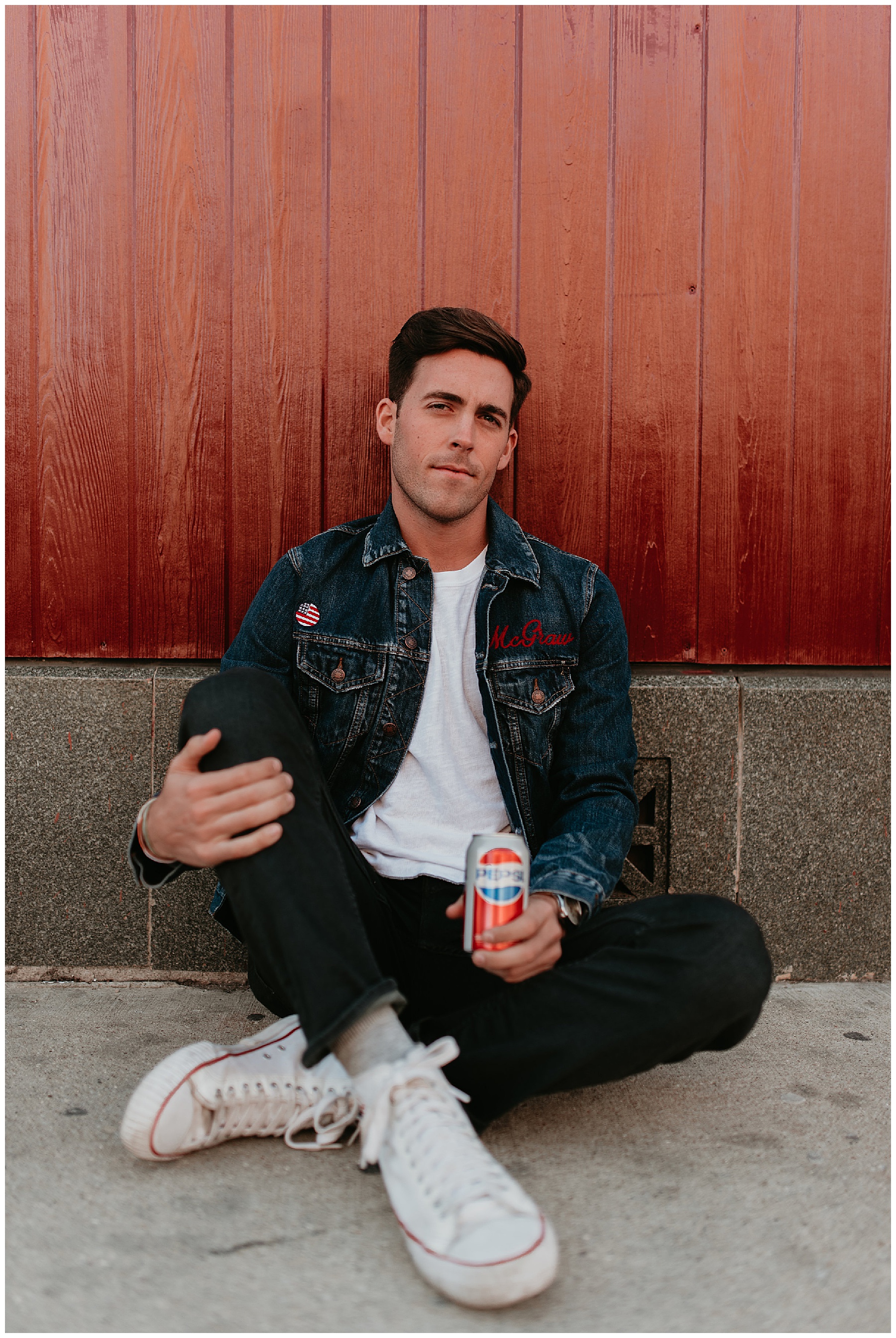 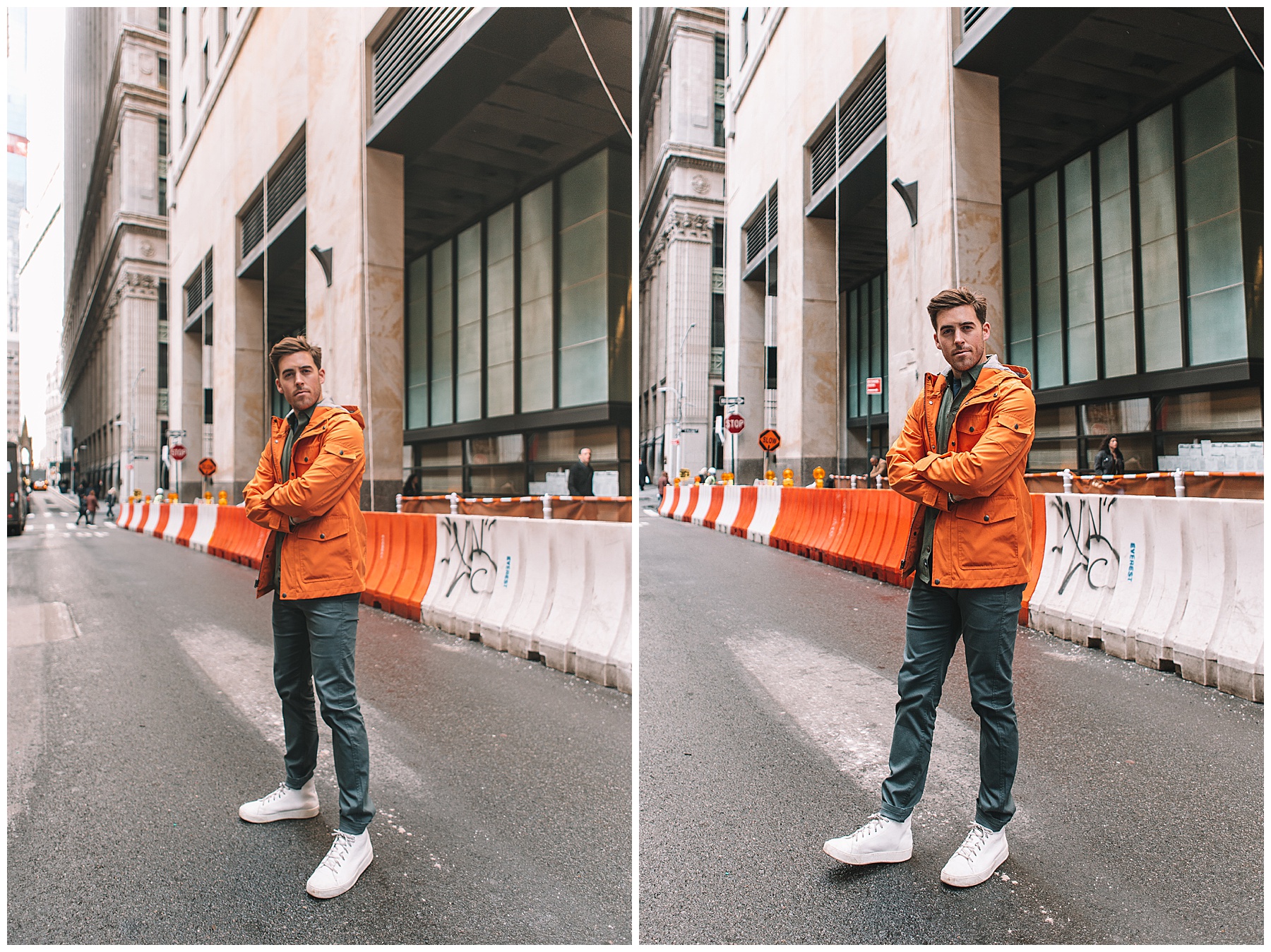 Ok. ok, hear me out. Don’t let the steep price deter you, these shoes are an investment. Common Project’s Original Achilles is a sleek, classic sneaker that doesn’t shout. This quality Italian-leather walkabout features monochromatic coloring that keeps it as low-key as it is luxe. If the price is still too high for you, New Republic’s Kurt’ sneaker might be the next-best alternative out there! 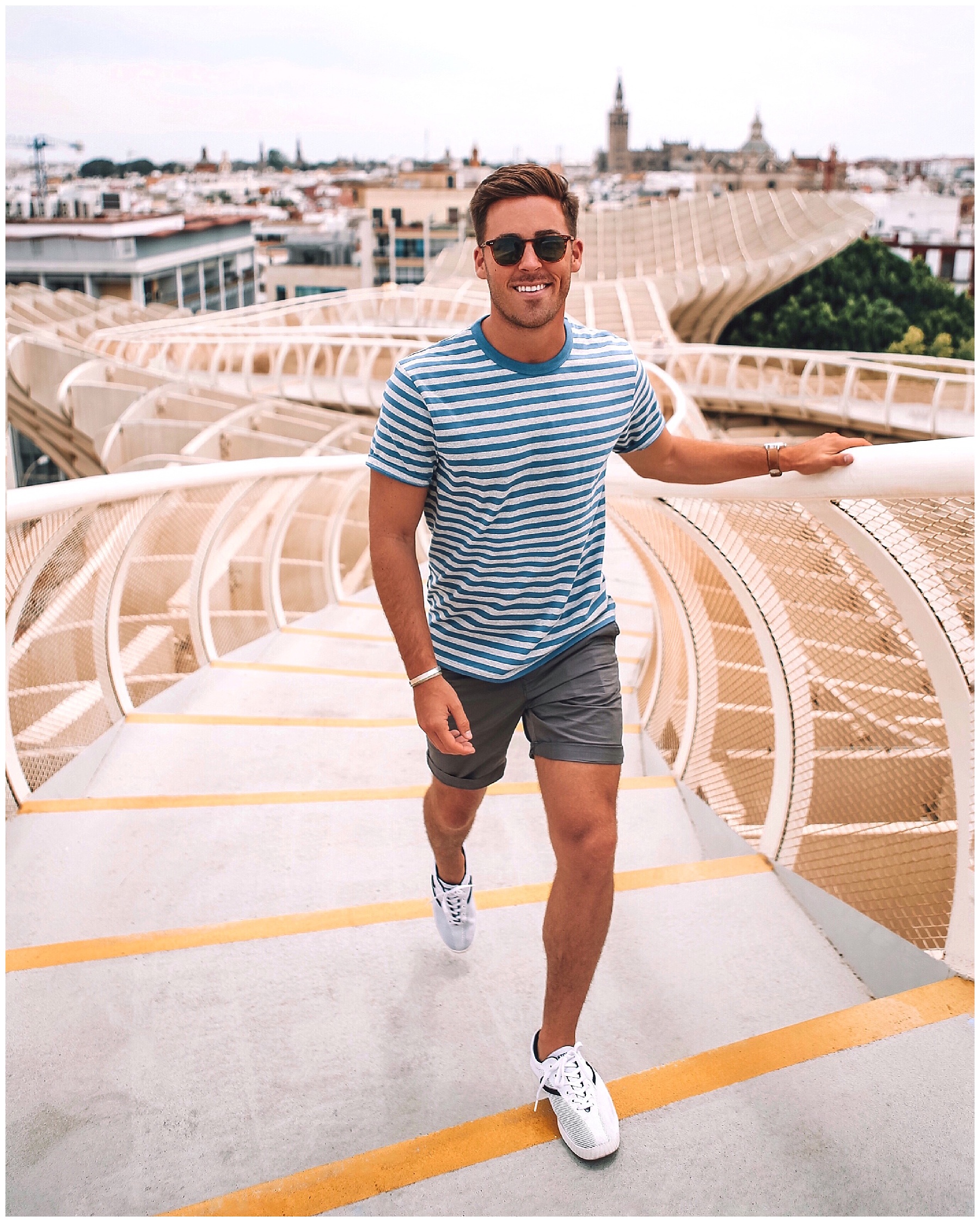 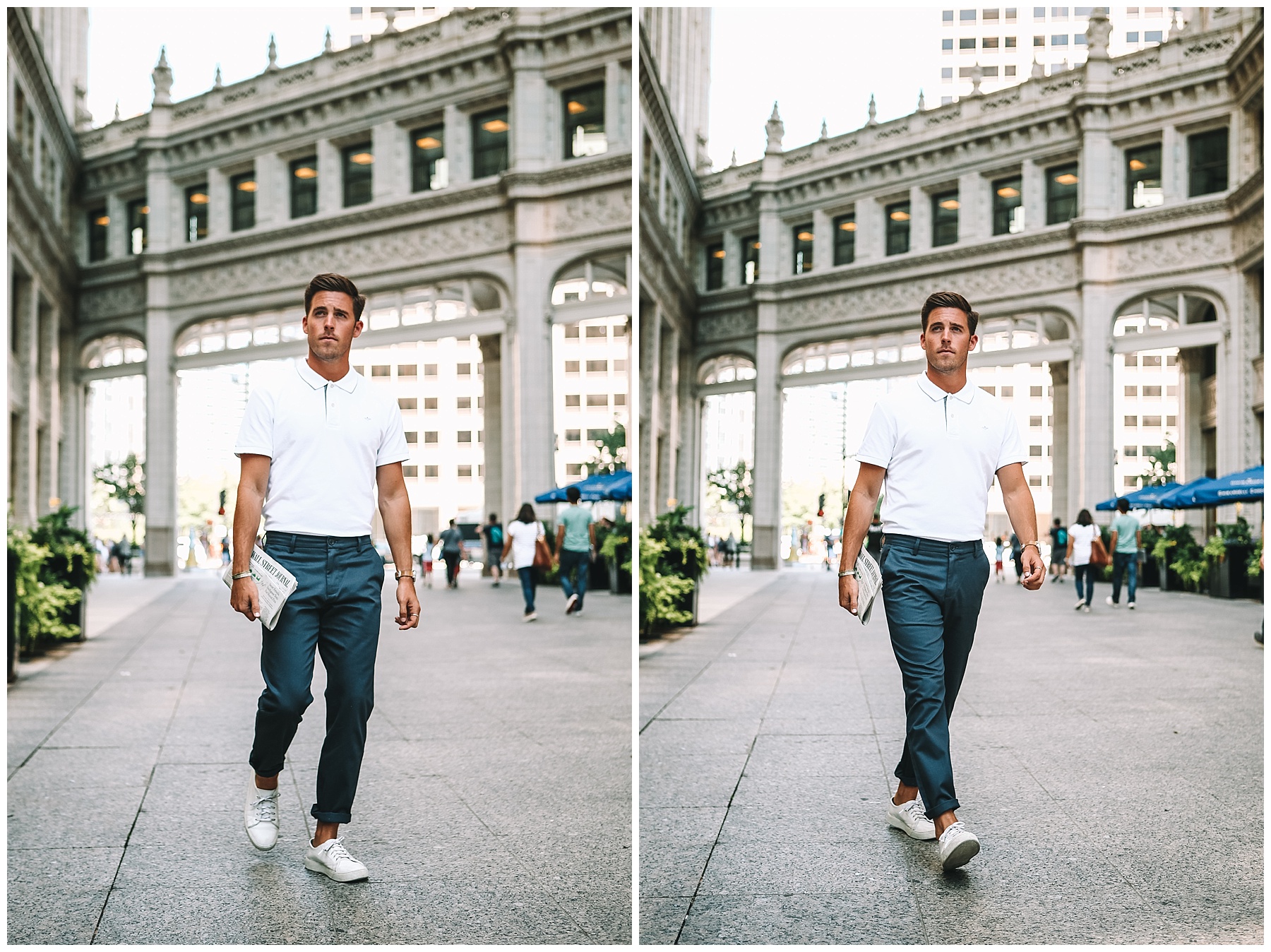 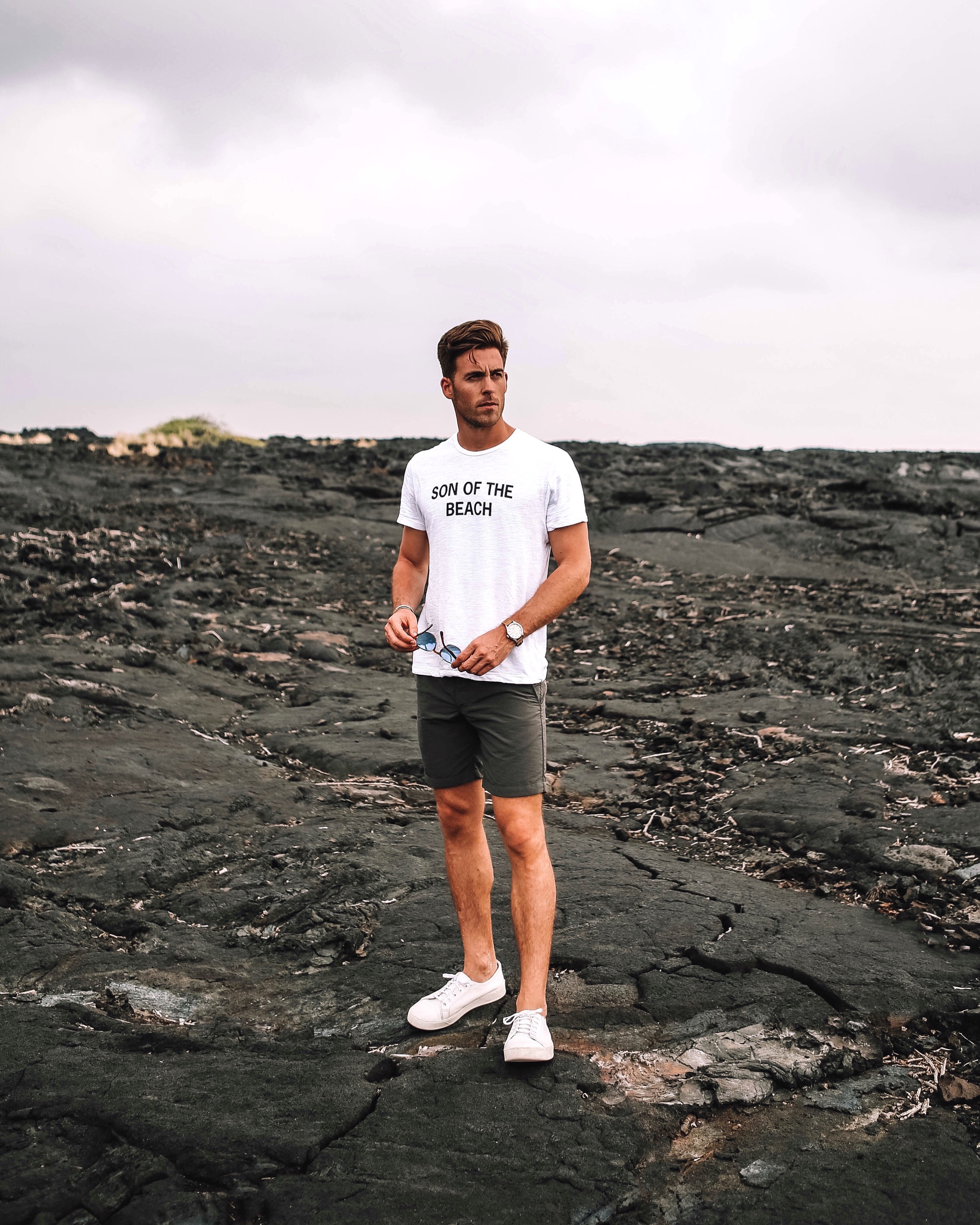 What are your favorite pair of sneakers?! In this series, I’ll be deconstructing the essential staples in your closet to better acquaint you with the foundational must-haves. They are simple, but crucial for building any outfit. I’ll be covering topics like denim, loafers, essential accessories, and more! Let me know if there’s a topic you’d like me to cover as well! My goal is that by the end of 2021, you are set up for success with the best staples out there! 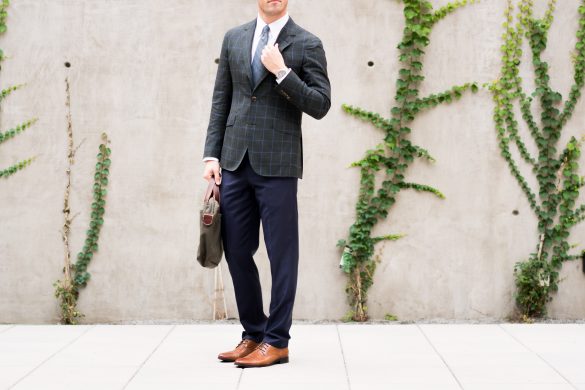 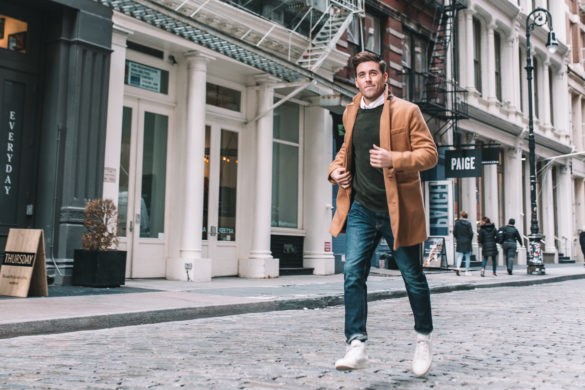 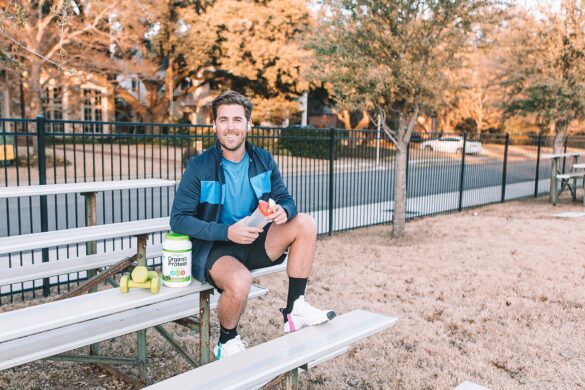 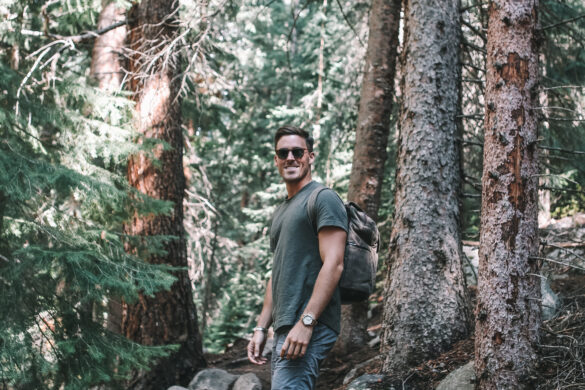 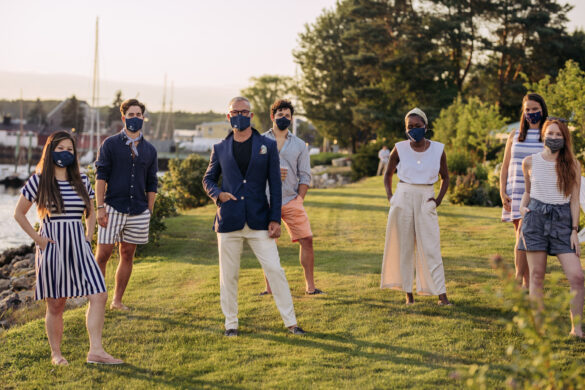 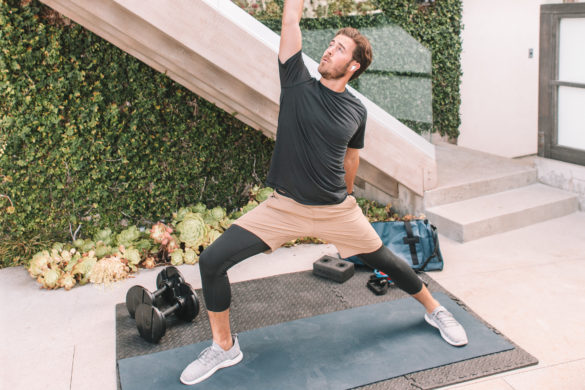